The Key to Disney’s Artistic Masterpiece

There is something special about the second full length Disney animated film, Pinocchio, released 78 years ago, that is easy to forget as you get caught up in the story and characters.

There’s a critical element that makes characters like Pinocchio, Gepetto, Jiminy Cricket, Honest John, Stromboli and the detailed backgrounds so beautiful to watch. Walt recognized a key advancement in movie making before most of the film industry and it would revolutionize, not only his animated films, but all movies. . .

Seems Obvious, right? As I wrote about in Ahead of His Time . . .Again and other posts, Walt had an uncanny ability to see into the future and make decisions that others were too afraid or lacked the foresight to consider. I’ll get back to that thought.

It’s easy to understand why we take color for granted. Most of us have grown up in a world of color. Television, movies, newspaper comics, our smartphones and computers are, and have, used color for decades. 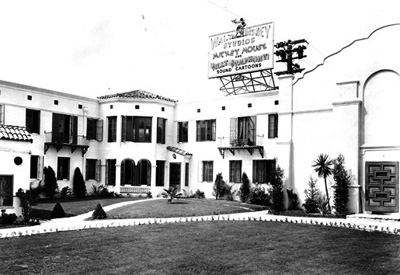 But, let’s travel back in time to 1930. The recently created Technicolor three strip process was unproven, expensive, required specialized equipment and extremely bright light that needed to be balanced for every shot. The major studios were not  prepared to take on the cost to retool their equipment and experiment with the new technology. Imagine what a risk it was to Walt and Roy’s fledgling studio, huddled into overcrowded buildings on Hyperion Avenue. Even with the success of Mickey Mouse and the Silly Symphonies, Roy was understandably nervous, since their current contracts would not pay them additional money to offset the costs of producing in color.

Of course, Walt was undeterred, both by the technical obstacles and that other nasty annoyance – Money – or so it might seem. A couple of paragraphs back I mentioned Walt’s foresight. In most books I’ve read about Walt, he was more interested in quality and innovation than what it would cost to achieve his goals. But, don’t for a minute think that he wasn’t business savvy.

The Technicolor people were so desperate to prove their process that they would have financed all of the changes necessary for Disney to retool for color animation. Walt was so convinced that color would make his animation more realistic and more entertaining that he decided to stop production on the Silly Symphony short Flowers and Trees and start over in color. He had the back sides of the black and white cells washed to remove the gray shades and had the Ink and Paint department redo them in color. And instead of taking that silly money from Technicolor, Walt made a deal for two years exclusive use of the Technicolor process.

Flowers and Trees, now in color, was a huge success and even rivaled Mickey Mouse in popularity. For his people’s efforts, Disney was awarded the first Academy award for an animated short in 1932. Proving color could work with Forest and Trees was more than just a stunt. Walt was now confident that he could began the process to develop Snow What. The films success enabled Roy to get new, desperately needed bank financing. Plus, Walt now had a two year head start using and learning about color over any other studio. And learn they would, throughout the rest of the Silly Symphonies releases.

In a previous post Inspired by Walt to get Creative, I mentioned the book Ink and Paint, the Women of Walt Disney’s Animation, as inspiration for a novel I am writing. I highly recommend the book to anyone whose interested in learning the back story of what it took to get Animated films through production. Flowers and Trees utilized about 400 different color shades.

Getting back to Pinocchio, the shades ballooned to about 1,500 shades to complete, what might be the finest hand drawn animated film ever made. That number doesn’t include special effects like water above and below, bubbles, the Blue Fairy glow and other important film elements.

Live action films have the advantage of actual colors to shoot. For hand drawn animation, the Disney Paint department had to deal with issues like colors shifting after drying or being under the not camera lights, as well as a need for wide ranges of shades depending on the action in the context of the film. The Disney Paint people ended up designing their own colors and paints to meet the increasing demands of the films. Disney hired chemists and built an entire department to create, manage and distribute paint as needed.

I chose Pinocchio as the focus of this post because I think it might be the apex of what Disney artists, including animation, background, and painting created in those early years of feature films. Keep in mind, this one only feature film #2 for the Studio and it’s an artistic masterpiece. The backgrounds are of quality found in museums around the world. The use of color not only fills the screen, but adds to the film’s mood through the use of shadows and details that might not register fully when screening the film.  But upon closer inspection the completed work reveals subtle and complex intricacies.

I believe that there are some films that are better because they are in black and white. If, for example, you watch a noir film that has been colorized, the loss of shadows and the heightened color seems to mute the overall tension common in films like The Third Man, The Big Sleep or Double Indemnity. There’s no doubt that color afforded so many possibilities to the world of Disney animation. After the richness of Pinocchio, Disney artists explored many different styles. Fantasia was a mix of realistic 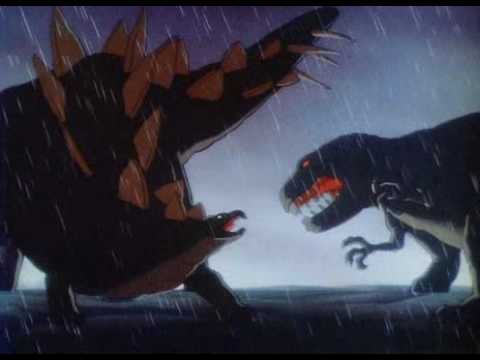 Tocata and Fugue in D Minor

Dance of the Hours 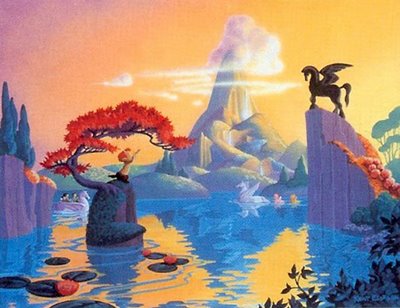 Bambii takes us into the realistic world of landscapes and animals. 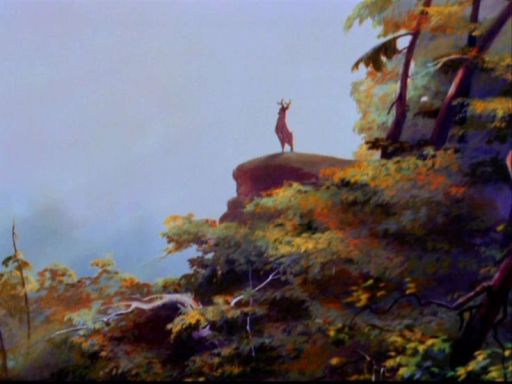 And, Sleeping Beauty, perhaps one of the most visually experimental and stunning films, can be seen as an end, not only of the golden age of hand drawn animation, but of the use of artistic drawing and painting styles in Disney Animated films.

Overall, it’s hard to imagine any of the films, starting with Snow White, any other way, but in glorious color. I don’t think there’s any doubt that, even if Walt had gone ahead with Snow White in black and white, it might have been considered a good, maybe ground breaking film. But it would not have had the impact that the color added. It almost certainly would not have encouraged Walt to continue to explore and expand on the use of color in Pinocchio, both in character design (27 different colors were used to bring Jiminy Cricket to life) and detailed backgrounds.

Walt Disney never described himself as an artist. He didn’t draw as well as others, he couldn’t paint and he had no training in the use of color. He did, however, recognize how much color would bring to the films he was making. As with other great leaders, he surrounded himself with people who could do those things. The list of great animators, artists on all of the films during Walt’s lifetime, both conceptual and actual production is lengthy. Walt not only took advantage of their skills by constantly challenging them to do more, but he encouraged their continued growth by providing training. We’ll never understand how, but somehow, Walt could see the finished product in his mind’s eye. By any means at his disposal, like taking a leap of faith on Technicolor, he found a way to realize those dreams and ideas.